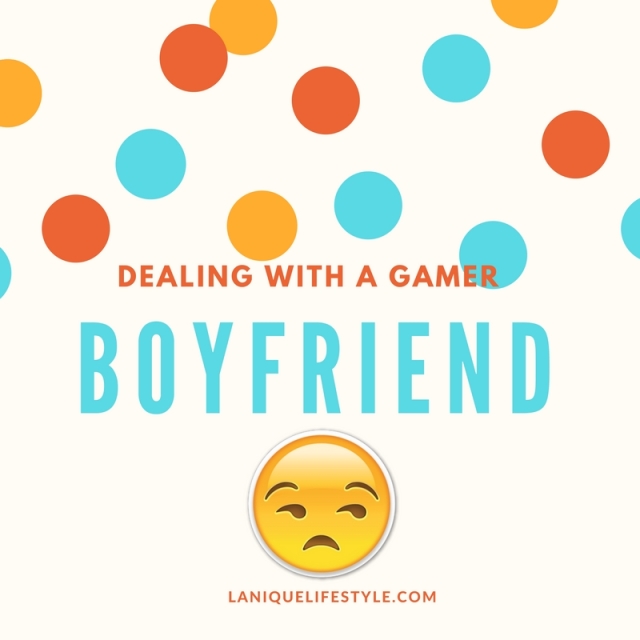 I honestly believe this post will be more of a rant for me AND women with a gaming boyfriend that can relate.

Men are so attached to their games, like they really love it, get angry at it and come right back to it again. Me personally, I used to play video games when I was younger, but it wasn’t for me. I’m more of The Sims type. My boyfriend on the other hand is straight up Xbox. 2k, FIFA, you name it, he plays it.

I love my boyfriend but, that game is two point five seconds from being thrown in a pool like that recent YouTube prank I saw the other day. I know that the girl in the video was doing a prank but, sometimes I’m about ready to do the same thing. I know I can’t be the only girl feeling this way. From him consistently yelling at the TV, arguing with the computer player, and the random “Huh, what you say ?” after you have said a mouthful of information that you now have to REPEAT, ugh! Oh, and don’t even think about walking in front of the TV too slow and they mess up, I tell you, we are some strong women.

See, I don’t mind the game at times, well, that is until their friends come into the game over the microphone (sigh). So now, not only is your man yelling, his friends are yelling too Lol. Oh yea, don’t even think you’re about to have a serious conversation after their friends join the game. It’s more like:

Lol and trust me, they only heard half of what you said.

I tell you, I love my boyfriend, I really do and don’t get me wrong, I’m thankful that he has an outlet to relieve stress, have fun, and talk to his friends but sheesh! Us girlfriends might as well grab a book to read or get on the phone with our girls because, their attention is put somewhere else.

Trust us, we love you dearly, and you are all amazing men, but the game needs to GO!

Alright, I think I’ve got that off my chest.

A girlfriend with a gaming boyfriend.

What are your thoughts on this topic? Can you relate?

10 thoughts on “Dealing with a Gamer Boyfriend” 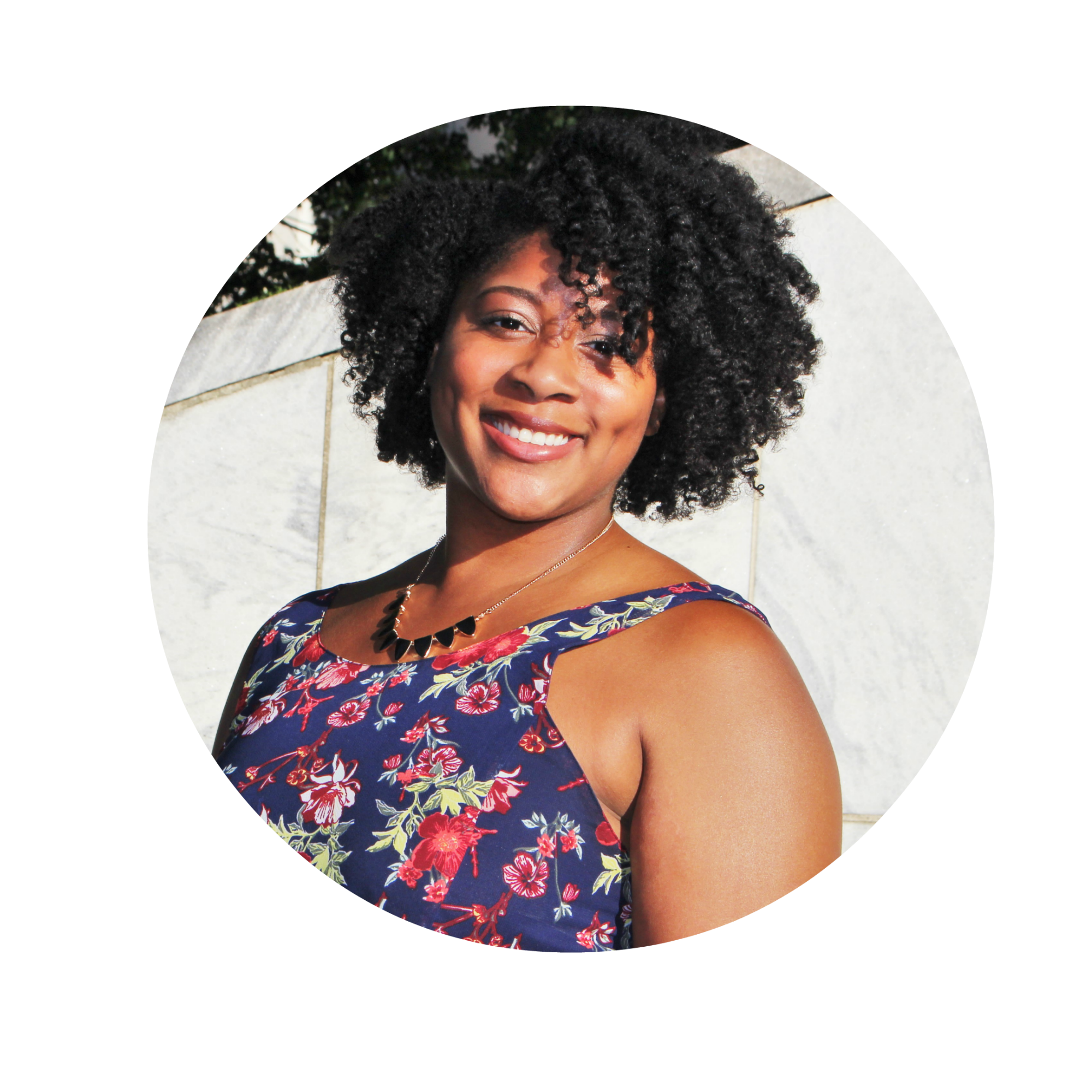 I'm Zakeya and welcome to my blog! I like to help people by giving advice. Hopefully you can find some great inspiration in my words. Enjoy! 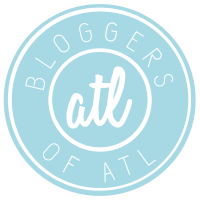